I was recently inspired to design a 3D printed SMD strip dispenser for small rolls. I designed the part to be compatible with a little roll I found on Thingiverse and fell in love with. The little roll is called the Mx SMD Component Strip Holder. I decided the cute little Mx needed a better way to dispense the annoyingly small parts contained on the roll while keeping the strip material in check, like that how it is done in the Manual SMD Soldering Tray. So I made my own SMD Strip Dispenser Tray for Mx SMD Roll. 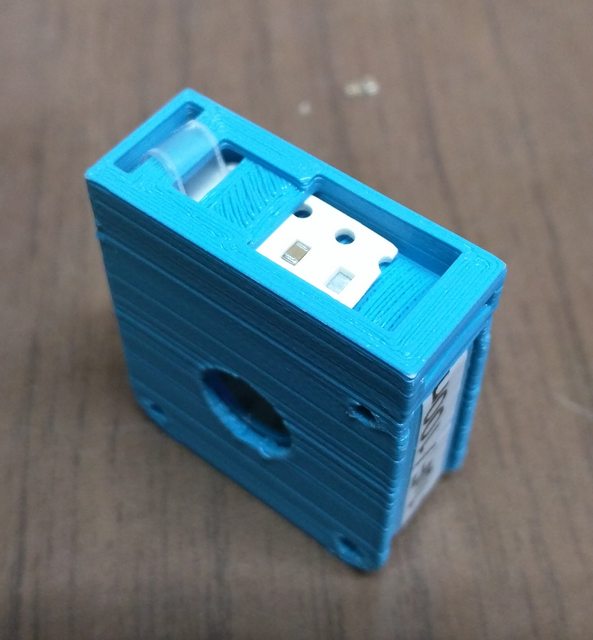 I designed the part in OpenSCAD using the original files from Mx as a reference, matching holes and corners. The Manual Tray design was mostly used as inspiration. The original OpenSCAD of that part was not easy to transition without making significant changes. My design uses similar features though.

The strip exits the roll holder and is split by one ‘blade’ of plastic. While the parts in the cardboard strip move through the tray, the clear plastic that covers the parts on the strip is pulled away. The clear plastic is held back by another slit, so it doesn’t get in the way of your tweezers or soldering iron. The parts can be staged on the tray portion of my design for hand soldering. Additionally, the part can be used for (very small) pick-and-place machines.

My future goal for this part is to implement parametric design. One of the advantages of using the scripting style of design found in OpenSCAD is that it lends very well to variables and simple mathematical operations. This means I can, when finished, tell the code to produce a part for any size roll. By making the SMD strip dispenser scale-able, this part could be used to make very inexpensive part trays for full size pick-and-place machines. Why pay hundreds of dollars for a single motorized dispenser if you are only going to do small production runs? 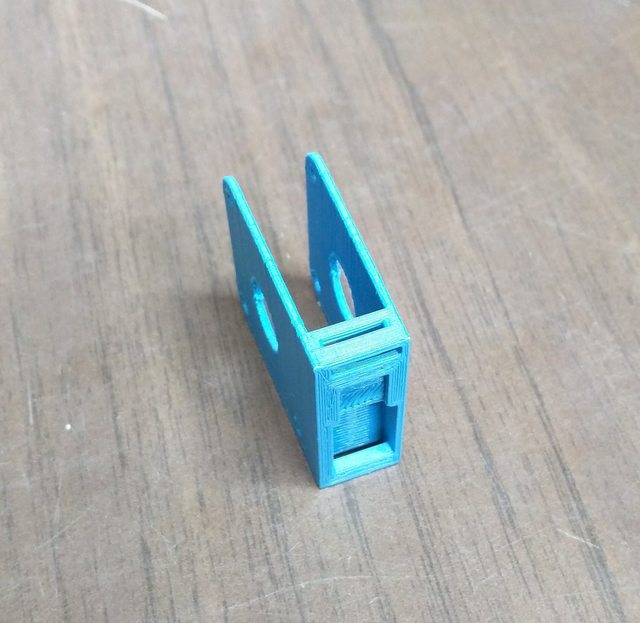 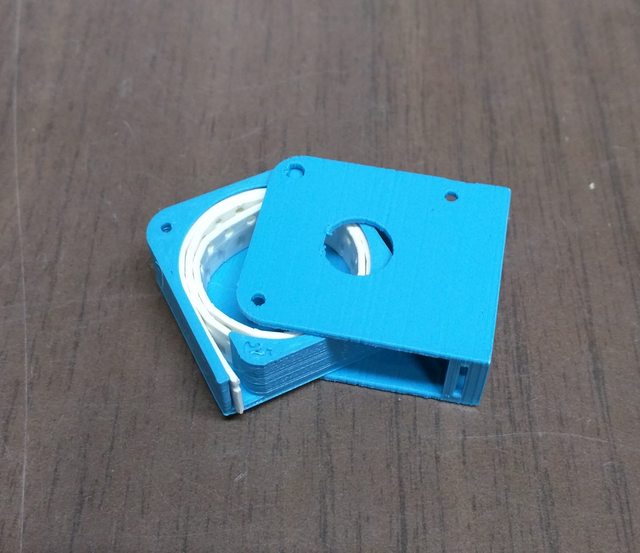 Be sure to check out my design on Thingiverse!